I have known for a long time that there are many people in the world that do not have these common luxuries that I do.  To know that people walk long distances for water is one thing.  To drive past people every day walking for water is another.  To actually walk and get water is completely different.
Ebenezer home has a very shallow well with water that they use for washing clothes.  They also have a tap…think like the water in your back yard that you hook a hose up to.  This is “city” water.  They pay for it and somehow it runs on electricity…I guess…if the power is out they cannot get water from this tap.  The power has been out for at least 5 days.  Which means Ebenezer has only had easy access to the water in the shallow well for the last 5 days.  Today we were getting ready to leave Ebenezer and come back to our guest house when I caught word that some of the Aunties and older children were walking to the well to get water so the children could take a bath.  I walked over to Rob and said, “We have a van.  Why don’t we just put the cans in the van and drive down and get the water and bring and back.”  He had already suggested this to George and George’s reply was, “this is what we do.”  His response only meant one thing…I was walking with the Aunties and children to get water.  I grabbed two cans and started my first ever walk for water. 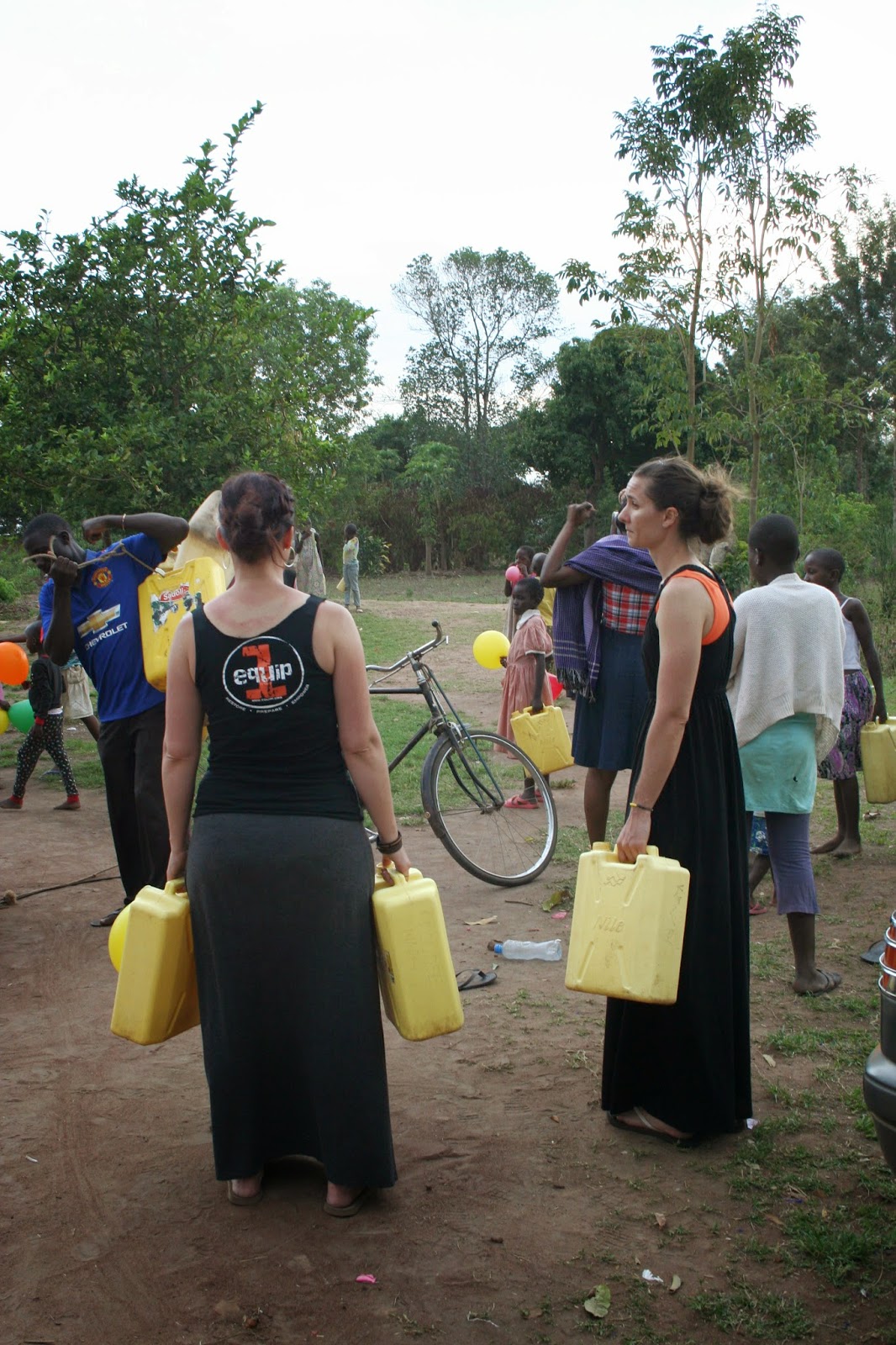 Before I go any further let me say, I am not going to be able to give you every detail or articulate what this journey was truly like. I also did not take any pictures.  I wanted to experience getting the water, not be busy taking pictures, which makes the story telling harder.  Here is my best shot....
The walk there was not that bad.  I am guessing close to a mile, which really isn’t that far.  There was a storm in the distance so it was windy and cloudy.  We got to the well and there was a long line to get the water.  Somehow, we ended up going behind where the well was to these troughs that were filled up with water through a pipe in the ground.  After the cans were filled Sylvia paired the children up to walk back with one can…they would take turns carrying it.  Amber and I grabbed our two cans, weighing close to 20 pounds each, and started back.  We weren’t 50 yards into the walk when we had to stop and take a break.  We continued walking and stopping about every 50 yards until we got about halfway back to Ebenezer.  At that point Rob and the kids pulled up in our van because it was getting late and we needed to leave.  By now we had been gone to get water for an hour and a half.  So her and I, reluctantly, got in the van with our 4 cans and drove them back to Ebenezer.  While the rest of the Aunties and the children walked the rest of the way.  Did you read that!?  I got in a van with my water cans and was driven back to where they needed to be while the other children walked.  I can’t get over that.  I had the option to get in a car with my water.
Let me make a few things clear…
This is abnormal for Ebenezer to have to go and fetch water.  However, if these children did not live here…this would be their everyday life.
One can of water was enough for two baths.  Two baths!  So if I were a Ugandan woman (which let me just tell you…I am not even close!) I would spend anywhere from 2-3 hours a day walking to get water…but only enough for two baths!  So if I wanted to cook or drink it I would have to go multiple times.  Blows my mind.
I knew before we left for this trip I was going to learn a lot….I never expected to learn firsthand like I did today.
Posted by Amy at 2:59 PM 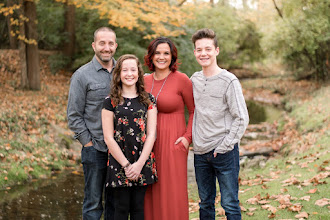